Declaration on 5G security with US to be signed next week 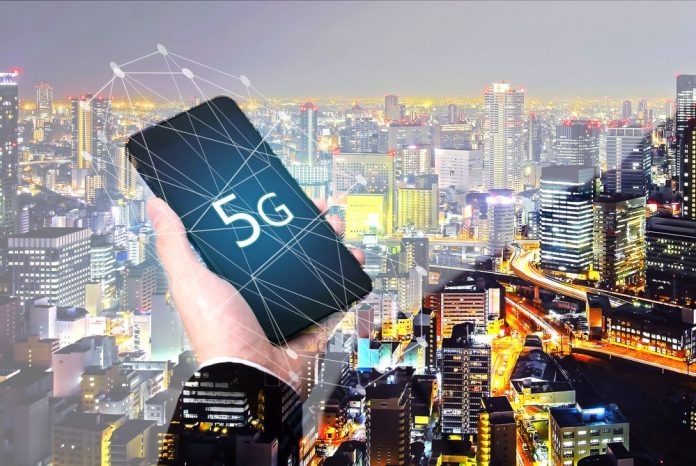 The Slovenian Foreign Ministry confirmed on Thursday that Minister Anže Logar and US State Secretary Mike Pompeo will sign next week a Joint Declaration on 5G Security, while also in fact confirming that Pompeo is paying a visit to Slovenia, as recently reported in the media.

Pompeo will be on a tour of four European countries, which the US state secretary labelled as great friends of America, and focus is expected to be on talks on security of telecommunications networks of the next generation (5G).

Although this is not directly specified, the visits to the Czech Republic, Slovenia, Austria and Poland are will in effect revolve around the US-China tensions, specifically concern about 5G technology developed by Chinese tech giant Huawei.

While the exact date of the visit was not initially announced, the US State Department today said Pompeo would visit Slovenia next Thursday. He will meet President Borut Pahor and Prime Minister Janez Janša.

The visit will be an opportunity to discuss enhancing cooperation between Slovenia and the US “in key areas of mutual concern, including nuclear energy and Western Balkan integration”, said the State Department’s press release.

Meanwhile, it was at a press conference on Wednesday at which Pompeo announced the trip that he also talked about disputes with China and announced additional measures to provide security in cyberspace.

In this light, the US state secretary intends to sign with Slovenia a Joint Declaration on 5G Security, which the US has already signed with several European countries, including Romania, Estonia and Latvia.

In the draft declaration, which was obtained by the STA in June, there are several security conditions on which countries are expected to agree on being mandatory for establishing a safe 5G network.

The text states providers and their suppliers have to be checked thoroughly, including the transparency of their ownership, honouring of intellectual rights and commitment to laws requiring transparent governance.

With the joint statement, Slovenia and the US would also highlight the importance of safe networks at the level of NATO and the EU.

As the statement could limit Huawei’s participation in 5G deployment in Slovenia, the company recently said it was willing to discuss 5G technology security issues with the Slovenian government as well as sign a non-spy agreement with the country.

While announcing the signing of the declaration, the Foreign Ministry also said that the purpose of Pompeo’s visit was to “confirm and deepen the close friendly, allied and partner ties” between the countries.

The visit is also about “strengthening bilateral political dialogue at a high level and boosting cooperation in business and other fields”. Announcing the four-country tour, Pompeo himself said it would be a very important and productive trip.

The visit will be the most high-profile one from the US since 2008, when President George W. Bush attended a EU-US summit during Slovenia’s presidency of the EU.

The last time a US secretary of state visited Slovenia was in 1997, when Madeleine Albright was received in Ljubljana.